Some guy named Cornelius Vanderbilt walked into the Moon Lake Lodge restaurant in 1853 and ordered French-fried potatoes.  And the world has never been the same since.

The dish was a favorite for many.  Prepared by Chef George Crum, patrons in the Saratoga Springs, New York restaurant were treated to potatoes cut thick and fat in a French style popularized in the states by Thomas Jefferson. 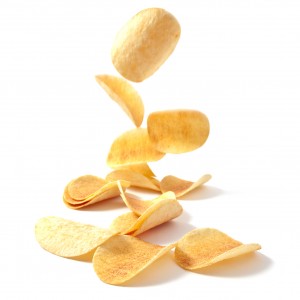 loved them.  All but one: Cornelius Vanderbilt.

Cornelius wanted potatoes that were thinner.  That were crunchy.  He disagreed with every other customer up to that moment.  He must have believed something better could be achieved.  So he sent his plate back to the kitchen.

Chef Crum sliced the potatoes again, cooked a fresh batch, and Cornelius still wasn’t satisfied. There was a crunchy potato out there to be had and Cornelius would have it.

Out of annoyance, Chef Crum sliced the potatoes paper-thin and fried them until they were too crunchy to be forked.  Now that guy out there would get his crunchy potatoes and he’d hate them.

Except the plan went terribly wrong.  Cornelius was hooked.  And he wouldn’t be the last.  Soon other patrons started ordering them, too.  And the potato chip was born.

Who was Cornelius Vanderbilt?  He was just a guy with a different opinion.

Let’s fire up the grill
Disagreeing on the cut and cook of a potato isn’t the only time a dissenting opinion has changed history.  Rosa Parks disagreed with the seating arrangements on a bus.  And every seating chart since got rearranged.  Galileo disagreed with the ruling class’ theories on the universe.  And his theories are now the accepted science.  Lucille Ball, des 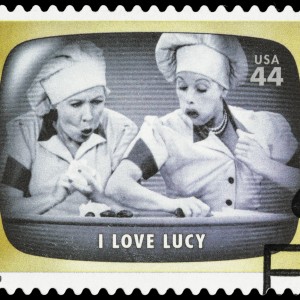 pite reluctance from CBS executives, believed America would love a show about an All-American redhead married to a Cuban.  And love it they did.

Yet, even people who adore the result of dissent may feel a need to silence it in their work place, their church group, or their ministry, all while finishing off a bag of potato chips during an “I Love Lucy” marathon.

If dissent can have such amazing results, then what’s so wrong with it?

Someone put out the grease fire
In 1952, William H. Whyte, Jr. first coined the phrase “groupthink” in Fortune magazine.  He defined it as not being “mere instinctive conformity” but a “rationalized conformity – an open, articulate philosophy which holds that group values are not only expedient but right and good as well.”

In other words, we believe everyone thinking exactly alike isn’t only easier, it’s what is right.  When we all think the same, we have the best possible answer, the best possible solution, and perfect unity.  But we also don’t have potato chips.

Instead of viewing dissent as a fresh idea, a viewpoint to be considered, ways to approach processes and problems from a never-before-tried direction, dissent is viewed as disturbing unity.

But what if we have that backward?

Chicken.  Then the egg. 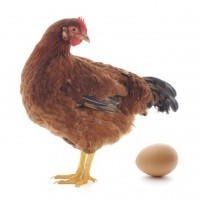 Dissent is an invaluable part of the decision making process because it purifies and refines.  It second-guesses all preconceived notions.  It tests decisions before decisions are set in stone.  It takes the decision for a test drive before a signature has been scribbled on a contract.

Maybe most importantly, dissent questions you.  You want dissent.  You need it, even.