Agent Carter knows how to wear a hat.

She also knows how to disarm an armed man – or men – depending on the occasion, diffuse a prototype bomb with household chemicals, and pick up sandwiches everyday for the boys in the office. 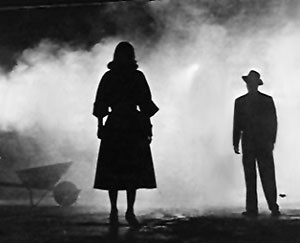 We meet her in Captain America: The First Avenger as his love interest. We join her again in Agent Carter, the ABC spin-off.

For Carter, it’s now a new world. Captain America is dead (or presumed so). World War II is over. And her work with the Strategic Scientific Reserve (SSR) is in an office, not on the front lines.

Although a skilled operative with years in combat abroad and an exemplary war record, she cannot escape her culture.

And Peggy Carter is female.

stay in your box
Back then, women had their role. And it didn’t belong in the field, in the action, or in the boardroom, unless they were serving coffee. 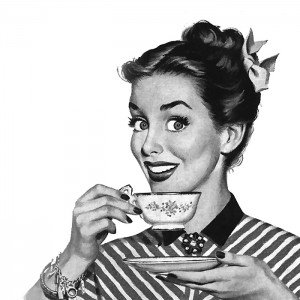 Right or wrong, with good attributes and bad, it was Peggy’s reality. And she didn’t fit.

Instead of following orders, she secretly launched her own mission and that’s when the balancing act of both worlds ensue. And collide. And partner. And divide again. In the end, Peggy Carter pulls off the impossible. She proves her abilities. Outsmarts everyone. Survives against impossible odds. Executes clandestine operations even her fellow agents can’t follow.

And doesn’t get a single nod of recognition.

And Peggy Carter is female.

r.e.s.p.e.c.t
Peggy may have lived in a different moment of time but not all that different of a world. Many people, both male and female, find themselves in a world where their attributes and strengths are ignored.

Getting recognized for who we are and what we do is a basic emotional need. See us. That’s all we ask. Just see. And most of the time we’re invisible.

No matter how good you are at what you do, you may still be passed over and ignored when it’s time for a promotion, raise, or even a pat on the back. You may be living in Peggy’s world and, at least for the moment, there is no escape.

what peggy knew
In the end, when all the work was done and the recognition handed out – none to her, Agent Peggy Carter went back to work. Just like before. As if nothing had happened. Without annoyance or disappointment. She went on without being seen.

When one of her coworkers, the only one who had paid attention, asked her how she could stand it, Peggy said, “I don’t need a congressional honor. I don’t need Agent Thompson’s approval or the President’s. I know my value, anyone else’s opinion doesn’t really matter.”

your mission, should you choose to take it
Being stuck in a defeating climate isn’t easy. You need out and, eventually, a door will open for that very thing. But what do you do until then? Here are a few tips to help you benefit from your current unhealthy climate:

Aim for awesome.
Trite, we know, but striving for excellence is a real personal worth booster. It makes you feel good about you even when no one else will. And, in the process, it sharpens your skills for your next project/task/job.

Agree to disagree.
If voicing your concerns or issues has warranted no change, then it’s time to accept the environment as is. Peggy couldn’t change the mindset of her culture and neither can you. Fighting against it will only create issues, frustrations, and rob you of peace.

Think forward.
The challenges we face today prepare us for the roles we play tomorrow. You are learning, even in this negative environment, how to better execute processes, relationships, strategies, and so forth. Learning by example what not to do is still learning. This is boot camp. The mission comes after. 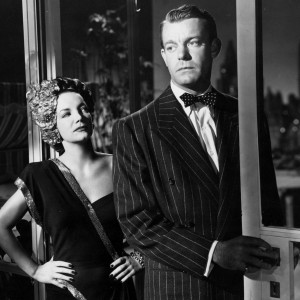 Things might change for Peggy in Season Two. But it’s doubtful. Things may change for you, too, but life may bring other people and other circumstances where you, once again, find yourself unseen.

What we know is that man’s good opinion is pleasant, but unnecessary and fickle. And often given for the wrong things and wrong motivations. God’s good opinion, however, is always just, fair, accurate, and loving. He sees you. Always. He sees.

So, about that next mission, you ready?